7 Mind-Blowing Facts About Fans That You Didn’t Know About! - Fanzart Fans
fanzart

7 Mind-Blowing Facts About Fans That You Didn’t Know About!

Ah, to be a humble ceiling fan. We can’t go a single day without it, and yet, you’ll fail to find anything else in your house that is as under-appreciated as it.  Sure, they’re not the most luxurious items, but they are essential (unless you have a stunning Fanzart piece installed – but more on that later)

Have you ever wondered where the first fan came from? How it was invented & commercialized, and how it’s being altered to meet the needs of future generations?

Well, if you want to satiate your thirst for knowledge, read on to have your mind blown!

1. The First Fans Were Native To India

We did warn you that the facts are rather surprising – but yes, we were the first ones to lay the foundations of the modern fan! The first mention of a fan in history is the ‘Punkah’ – a handheld fan that was used way back in 500 BCE. Made from bamboo strips or other plant fiber, the fan was operated manually by a cord. During the British rule, in fact, a servant, called the ‘Punkhawalla’, was often hired by the sahibs to swing a large fan fixed to the ceiling with a rope, to provide them comfort during the sweltering Indian summers!

2. The First Rotary Fans Were Run On Water

The first rotary ceiling fans were invented by Dutchess Melissa Rinaldi in the 1860s or 1870s. These fans, believe it or not, were powered with the help of a stream of running water and a turbine!

3. India Was the Largest Exporter of Fans in the 70s

From the 50s, fans were in massive demand in places like the Middle East and the USA. However, fans were expensive – especially in the USA, where locally made fans were often priced at almost $200, making them ridiculously expensive. In came Indian made fans – that was not only available at a bargain, but also consumed just 70 Watts of power – making them extremely efficient too. And thus, a market was created, and we started exporting fans throughout the world.

4. The First Fan Motor Was Adapted from The Sewing Machine

The primary job of a fan is not to alter the conditions of the room, but to move and displace air. As a fan rotates, hot air moves up, and the fan creates what is known as the ‘wind chill effect’ on your skin. The more air is displaced, the more the impact of the effect – making you feel at least 4º cooler than the actual temperature of your environment!

6. Cozy Warm Air! The Other Side of Wind Chill Effect

Since a fan simply moves air around, if you reverse the rotation of a fan, it can actually send hot air your way. These warm gusts of wind actually save you a ton of money during the chilly winters. And if you’re wondering where to get your hands on some of these, Fanzart has a fantastic range of the same. These remote-controlled fans boast what is called the ‘Summer-Winter Feature’ – which means they rotate bidirectionally – anti-clockwise to give you cool air, and clockwise to give you warm air!

7. Your Fan Is Evolving, And Can Now Do More!

As times evolve, we evolve too – and Fanzart has done its bit to keep up with the race as well. We have a massive range of exclusive designer fan collections that can complement any interior!

Newer How can my fan keep me warm during winter? | Fanzart explains
Back to list
Older What’s The Best Type Of Fan For Your Home? 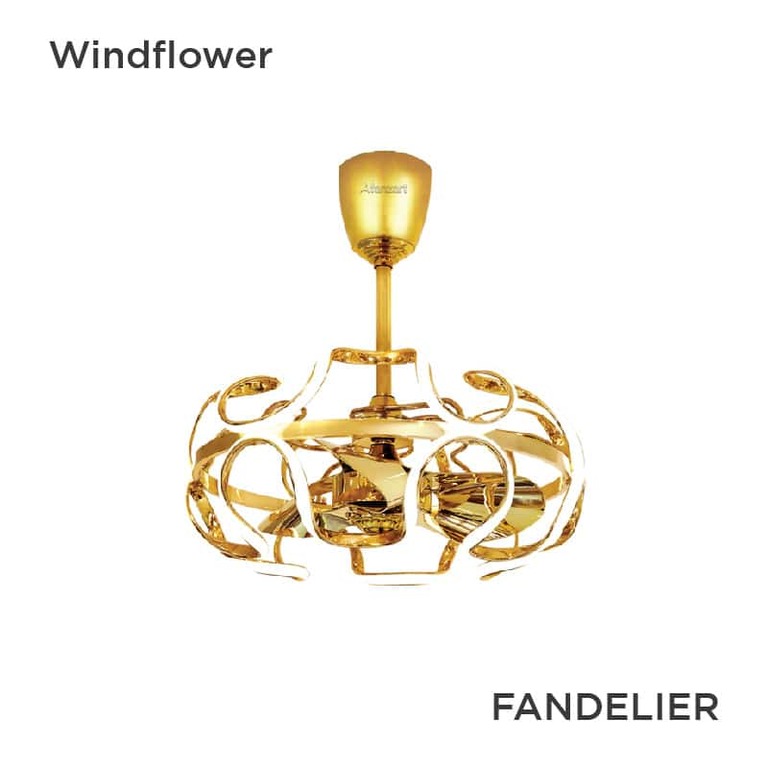 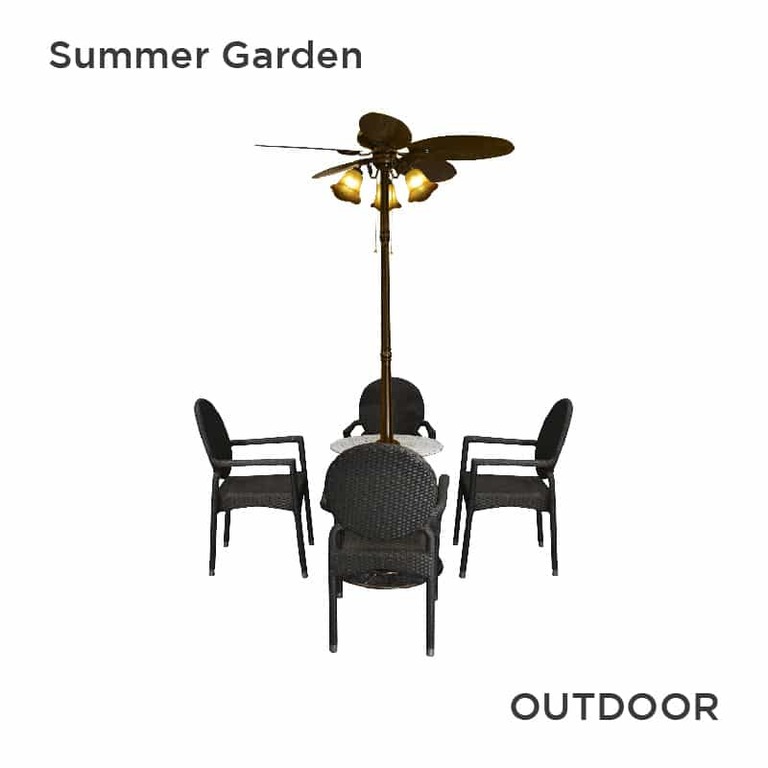